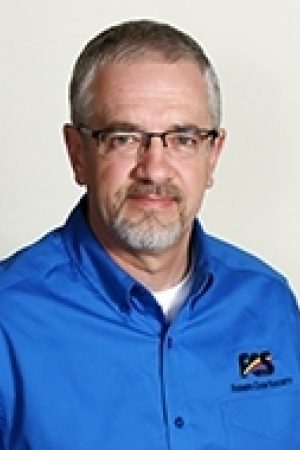 I am originally from Ohio and attended Ohio State University where I received a B.S. in Agricultural Economics. After completing my undergraduate degree I attended Iowa State University, receiving a M.S. degree in Agricultural Economics. I began a 15 year career with Anheuser-Busch and while there held a number of roles with progressive responsibilities. Then I spent 10 years with Dairy Farmers of America, Inc. as their Sr. VP of Supply Chain. I started with Farmers Coop Society in 2018 and I am very honored and excited to be part of the FCS organization. I enjoy working with our outstanding staff and serving the membership and customers of the cooperative. 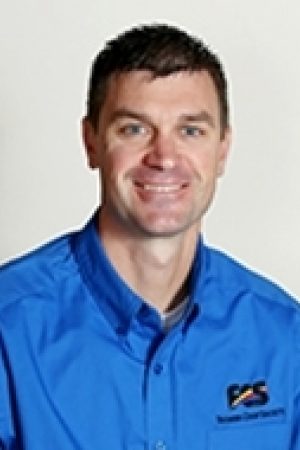 I am originally from Sioux Center, Ia. This is my first year with Farmers Coop Society. Previously, I worked at Sioux Center Health for 17 years and was their CFO for the last nine years. My favorite part of working at Farmers Coop Society is being able to work in the agriculture industry and working to create value for our members. 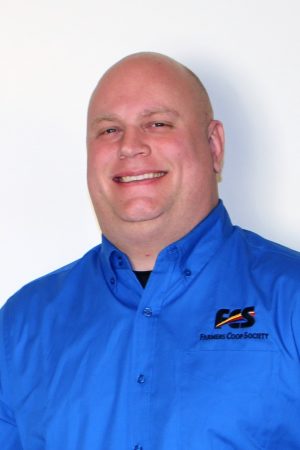 Jason is originally from Terre Haute, IN but his career has taken him from Indiana to California to Illinois and now Iowa. Jason graduated from Purdue in 2000 and has spent the last 15 years in operations with ABF Freight System in LTL. He was responsible for inbound and outbound linehaul dispatch as well as being an operations manager.

Jason and his wife Stephanie have two kids. Lyssa, who is turning 9 next month, and Kaeden who is seven. Jason enjoys spending time with his family and their new great Dane pup or as Jason refers to him- his small horse. His name is Hightower and 120 lbs. 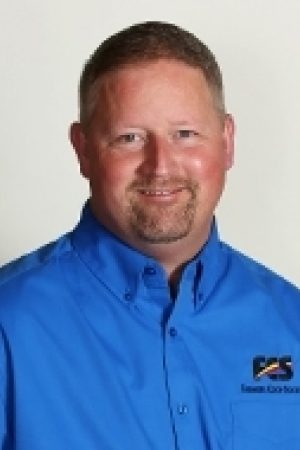 I grew up on a small family farm in Wakonda, SD. After college, I moved back to the farm and ran the operation along with working full time. I spent 14 years working at Walmart and I was responsible for managing five different locations during my last nine years. In 2014, I decided that I needed a career that allowed me to put my family first. I got a position with Farmers Coop Society as the Human Resources Director. My favorite part of working at Farmers Coop Society are the people and growing our team for the future. 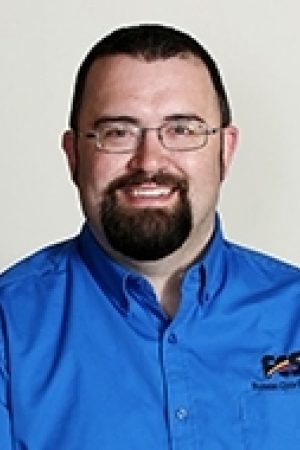 I’m originally from Sully, IA and I first began my professional career with Alpha Omega Publications. After that, I went to work for The Foreign Candy Company for almost two years. In 2008, I came to Farmers Coop Society where I’ve spent the last 10 years in IT. My favorite part of my job is the variety of technologies I get to work with everyday. I also enjoy being able to visit every location in the company. 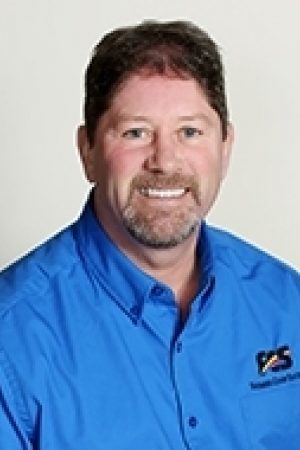 I grew up on a family farm in Minnesota. I’ve worked in construction, aircraft, and the food industry for 20 years prior to coming to Farmers Coop Society. My favorite part of working at Farmers Coop Society is being able to help others. I enjoy being a resource to people and it’s great to work with people that care about their company. People here are doing an excellent job working together and building relationships with our customers. 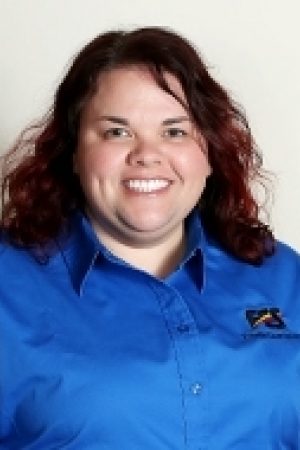 I am originally from Menno, SD but currently live in Sioux Falls, SD. I began my career with Farmers Coop Society in February 2018. Previously, I spent 16 years with Walmart Stores Incorporated and was a CO-Manager of a Sioux Falls location. My favorite part of working at Farmers Coop Society is getting to meet with each new employee that comes to FCS. 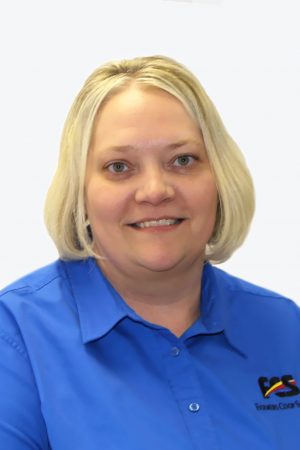 Brandi grew up in Pierre, SD and is currently living in Vermillion with her husband and two children. Brandi graduated from University in South Dakota with her bachelor's degree. Prior to working at Farmers Coop Society, she was a Store Manager with Walmart. Her favorite party of working at FCS is working with the people and helping them be successful in their career goals. 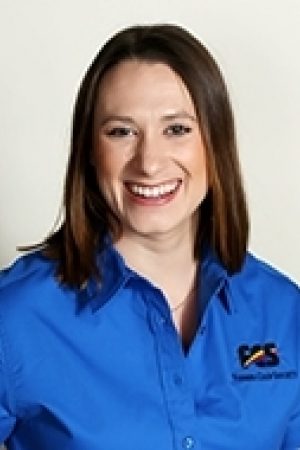 I am originally from Madrid, IA but currently live in Sheldon. I first started my professional career with The Foreign Candy Company in 2011, where I worked in Marketing. I started Farmers Coop Society in 2018 as the Communications Manager. My favorite part of my job is meeting all of the wonderful employees and our customers. Everyone truly looks out for our customer first.