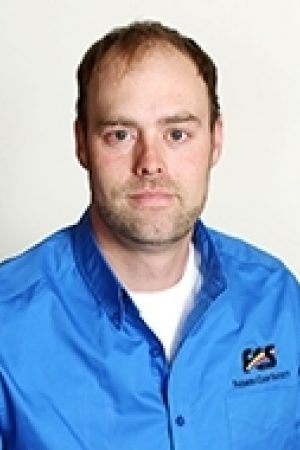 I’m originally from Sibley, IA but live in Ashton, IA. I’ve worked in Agriculture since 2009, when I worked for United Farmers Coop/Cooperative Farmers Elevator. In 2017, I joined Farmers Coop Society as a Custom Applicator. I became the Little Rock Location Manager in June 2018. My favorite part of the job is working with our customers and learning and taking on new challenges. I also enjoy working on maintaining the facility and our equipment. 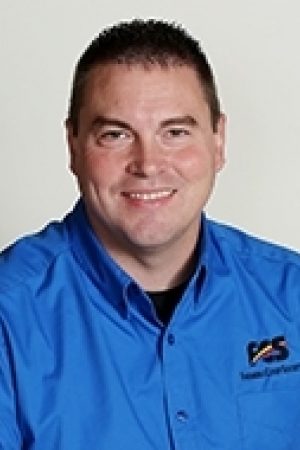 I am originally from East Moline, Illinois and I have traded grain throughout my professional career. I started in 2001, working for privately held companies in the country elevator system. In 2006, I began trading grain for a feed company in Iowa. I joined Farmers Coop Society as the Assistant Grain Manager/Bulk Ingredient Merchandiser in 2014. Today, I am the Feed Purchasing Manager working out of the Sioux Center location. My duties include procuring all of the company's raw ingredient needs, working with the customer on formulation, and managing inventory of raw ingredients. My favorite part of working with Farmers Coop Society is working with our customers. You never know what new obstacles or opportunities will present themselves. 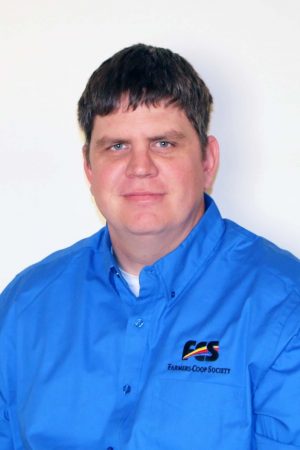 Cory Mulder has accepted the role of Director of Grain Operations. Cory began his career with Farmers Coop Society in 2015 in Worthing, and shortly after became the Grain Foreman in Alcester, while also helping out in Ireton with Operations.

Cory has extensive experience working in the Coop setting. He started at a coop in southeast South Dakota part time during high school and continued after graduating, when he moved into an full-time Operations role. He spent 10 years there before joining FCS.

Cory grew up in Canton, SD and currently lives on an acreage outside of Canton with his wife Brittney. Together they have 4 children, Braxton (13), Brynn (10), Bailey (9), and Berkley (7), that keep them very busy, as they are very active in sports and other activities. Cory coaches a traveling baseball team that his son is on, and the family enjoys going to all the other sporting events and extra activities that the kids are in. If there is any spare time, they enjoy going on vacation to anywhere that is warm. 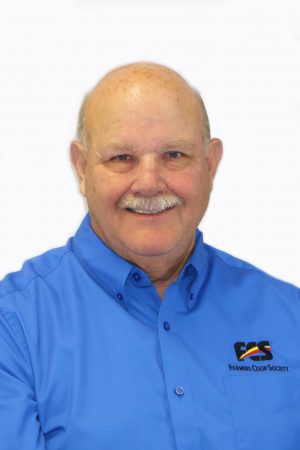 Warren is our Western Marketing Specialist and is working in our Sioux Center location. Warren grew up in Jasper, MN on a livestock and grain farm. He relocated to Centerville after college and currently lives there with his wife, Cheryl. Warren has a stepson Greg and two grandchildren. In his free time, Warren enjoys working on classic cars and pickups and attending Car Shine and Show Events and Cruise nights with the Cars in the Centerville area. He also enjoys attending his grandchildren’s sporting events. .

Prior to joining the team at FCS, Warren was a Feed Account Manager with Land O’ Lakes for 19 years. He also worked as a Senior Merchandiser for Poet Nutrition, managing Rail Sales for DDG’s in the Eastern and Southeast territories to large feed accounts. Warren attended South Dakota State University and has degrees in Animal Science and Dairy Science. 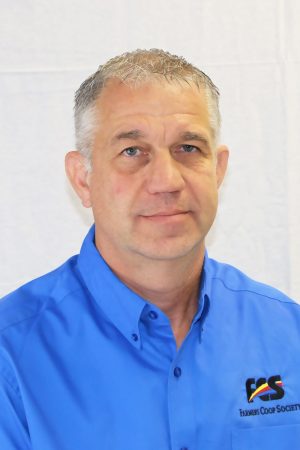 Mike has been in the grain business for 27 years. He started at the local coop in his hometown of Sisseton, SD but then moved to the Sioux Falls area in 2005. He worked for Cargill for 11 years and Central Farmers CO-OP in Marion for 3 years.

Mike and his wife Michelle live in Sioux Falls with their 5 boys: Tanner (22), Tate (19), Caleb (16) Treyson (15) and Jace (14). In his spare time, Mike enjoys attending activities with his children. Caleb is active in football and baseball. Treyson enjoys baseball and show choir and Jace is on the Sioux Falls Swim Team. 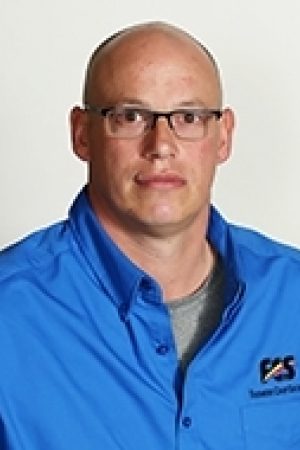 I was born and raised South of Sheldon. Today, I am the location manager in Boyden; however, I started working for Farmers Coop Society in September 1999. I began my career on the outside crew; working in grain and agronomy. I dumped grain, applied fertilizer, and sprayed for the location. After working at this location for 17 years, I became the location manager. My favorite part of my job is the interaction with the producers. Growing up in this area and being in this location for so long, I have developed meaningful relationships with the local growers. 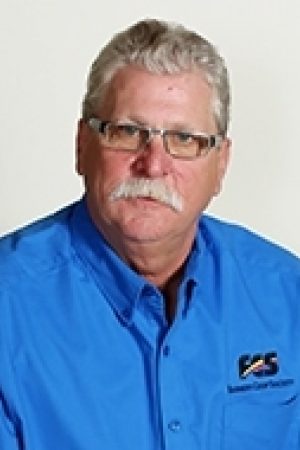 I'm originally from Lake Wilson, MN and started with Farmers Coop Society when the Lime Creek location was acquired in 2012. I began my Agriculture career in 1980 as a feed truck driver and I have worked my way up to being the Lime Creek Location Manager. My favorite part of my job is working outside and visiting with all the producers that come through our facility. 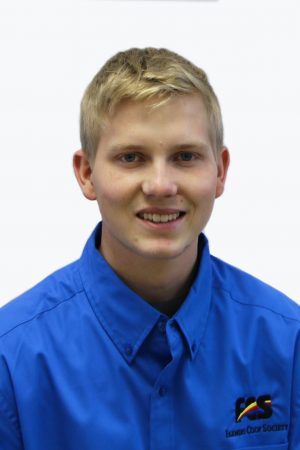 Another grain harvest is successfully in the books for you and your ... Read More

Questions on our carbon offering? Here's a list of frequently asked ... Read More