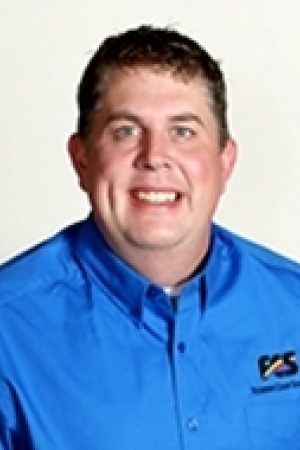 I spent my younger years on a Beef/Swine Farm near Oskaloosa, IA. I started with Farmers Coop Society as a Dairy Nutritionist/Salesperson soon after I graduated Dordt in 2002. Later, I became a Beef Nutritionist/Salesperson and lead the ruminant team for FCS. I also managed our 10,000 head custom feedlot for a couple of years. Once the feedlot sold; I became the Feed Sales Manager for FCS for the swine, beef, and dairy teams. And in May 2017, I became the Feed Division Manager. My favorite part of working for Farmers Coop Society is working with our customers and prospects to find new and improved ways to serve them. Helping our patrons become more sustainable and creating a win/win for our customers and FCS is always a goal. 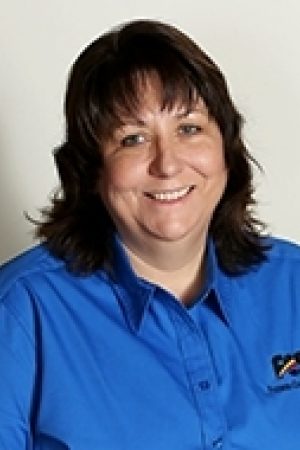 I grew up on farm south of Ottumwa, IA. I graduated from Buena Vista with a Bachelor of Science in accounting. After moving north, I worked as a Controller for a trucking company in Fairmont, MN. I began my career in the Agriculture industry as a Lead Feed Accountant for AG Partners. I joined Farmers Coop Society in December 2013. Today, I supervise the Feed Office team out of the Sioux Center location. I enjoy working with our feed team and our wonderful customers. 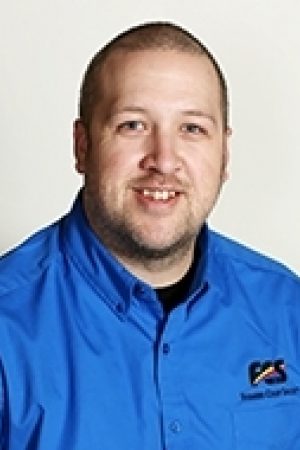 I was born and raised in Sheldon, IA. I began my Agricultural career in 2007 when I joined Farmers Coop Society at the Boyden feed mill. I later accepted a position at another company but returned to Farmers Coop Society as Feed Mill Manager of the Sanborn location in October 2014. I relocated as Feed Mill Manager at the new mill in Boyden in October 2016. In 2018 I assumed the position of Regional Feed Operations Manager, which oversees the mills in Everly, Sanborn and both Boyden locations. My favorite part of my job with Farmers Coop Society is the people. Life is a lot easier when you work with quality people day in and day out. 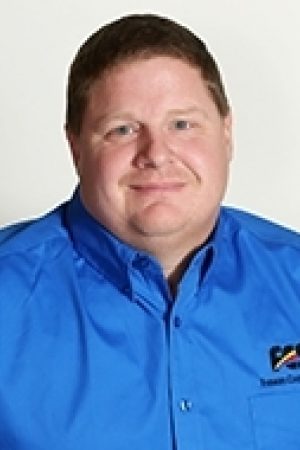 I am originally from Westfield, IA. After graduating college, I worked on the family farm. In June 2007, I began my career with Farmers Coop Society in the Feed Department at Ireton. In 2012 I assumed the role Ireton Feed Mill Manager. In 2018 I received the position of Regional Feed Operations Manager overseeing the Ireton, Sioux Center, and Lime Creek locations. My favorite part of my job with Farmers Coop Society is working alongside FCS employees and customers to overcome challenges that we might encounter throughout our day. 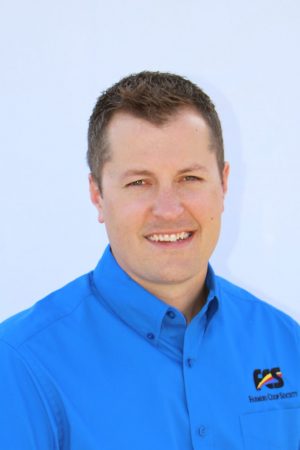 I’m originally from Orange City, IA.I joined Farmers Coop Society after college in 2011 as a Swine Specialist. Two years later I moved into my current position as Swine Production Manager. My favorite part of my job with Farmers Coop Society is overseeing herd health and production in order to provide the highest quality care for the animals under our control, which in turn increases profitability for the owners and investors in the facilities we oversee. 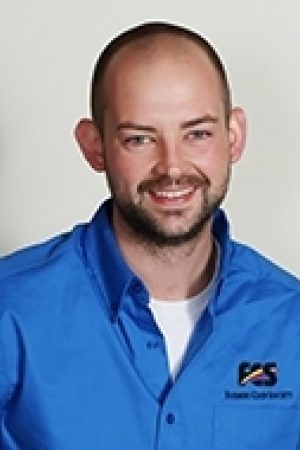 I’m originally from Sheldon, IA. I joined Farmers Coop Society in 2009, working out of the Sanborn location. After four years, I transitioned into the role of Swine Marketing Specialist for the financed groups in Sioux Center. In addition to working at FCS, I also labor a hog confinement near Sheldon. My favorite part of my job with Farmers Coop Society is helping our producers find their true cost of production and trying to make systems more efficient for them. 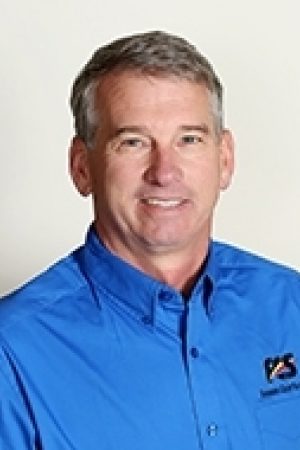 I’m originally from Orange City, IA and I worked at a small feed dealership until I came to Farmers Coop Society in 1992. Currently, I work with swine producers on contract barns as well as retrofits and pig placements for their facilities. I enjoy working with my swine producers and making them successful. I always enjoy meeting new producers and seeing how I can help them. 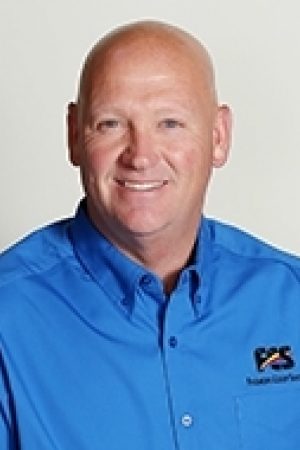 I’m originally from Boyden, IA. I started working in Agriculture in 1982 as a Feed Salesman and truck driver for Quality Farm Supply. In 1988, I took a position as an Animal Health and Swine Feed Salesman for PNM Swine Center. I started with Farmers Coop Society as a Swine Specialist in 1996. My favorite part of working at Farmers Coop Society is working with our producers to help them solve their problems and improve their profitability. 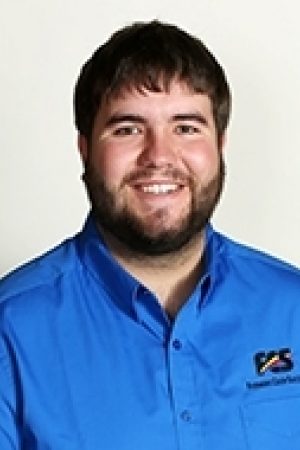 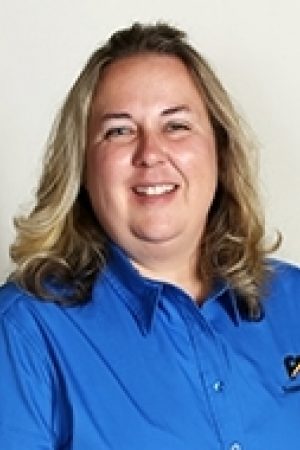 I’m originally from Pierson, IA but I currently live South of Ireton with my husband and two children. I have been working in the Swine Industry since 1995, when I was a Farrowing Manager for Iowa Select Farms for a 4,000 head sow farm. I did this for two years until I became the Farm Manager for Pork Elite, west of Ireton. This was a 2,400 head sow farm and I worked there for three years. I came to Farmers Coop Society in 2000 and have been a swine specialist/Contract Labor Coordinator ever since. My favorite part of working at FCS is the people. I enjoy everyone I work with and all the customers that I can help on a daily basis. 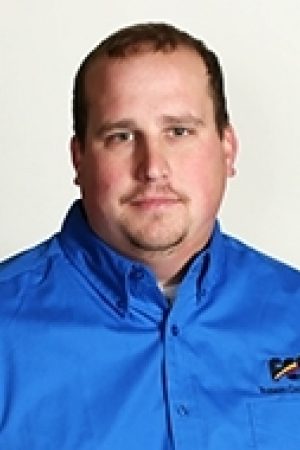 I was born and raised in Hull, Iowa. I joined the Farmers Coop Society team through Purina in September of 2015. I’ve been working with cattle since high school and have done everything from milking cows, to working feeder cattle, and even calving cows. I love working with our FCS producers to find which feeding program is the most beneficial for each individual operation.

Cole was an Agronomy Salesman for Farm Nutrients. He is originally from Garner, IA and has one brother. In his spare time, Cole enjoys raising purebred Angus show cattle and is an owner of Greiman Family Angus. 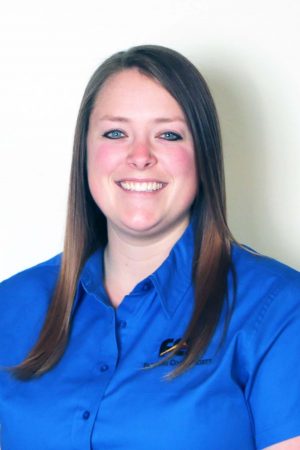 Kim has been with Farmers Coop Society since March 2014. She started as an Administrative Assistance and has also been a Feed Merchandising Assistant. Kim has seen the opportunities for growth within the company and has advanced her career again. Kim is excited for the challenges this position offers and is looking forward to this transition.

Kim is married to Cody Van Drie, our Elite Lead Consultant in Boyden. In her free time, Kim enjoys spending time with her friends, playing wallyball, and going on trips with her husband. She also likes to travel down to Ames and tailgate at Iowa State Football games. GO STATE! 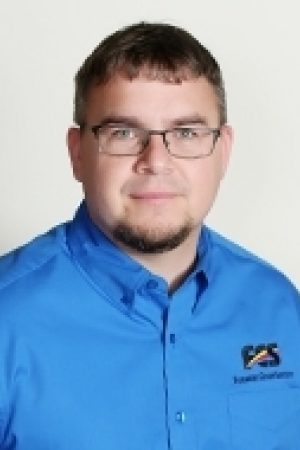 I am originally from Lake Preston, SD. I started my professional career with Schwan’s Home Service and then with Rock County Land Management Office. I came to Farmers Coop Society in 2018. My favorite part of my job is working with our producers to ensure they receive a quality product. 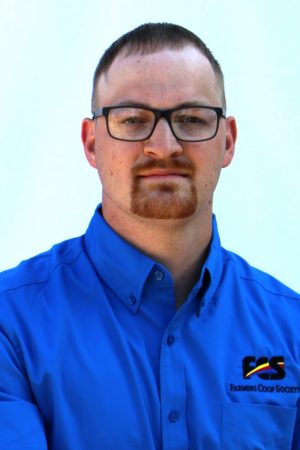 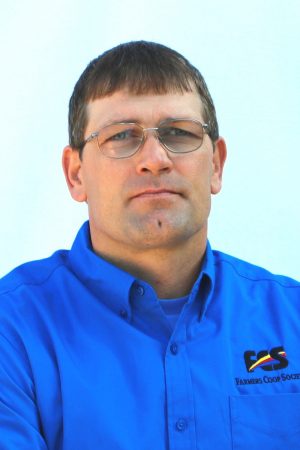 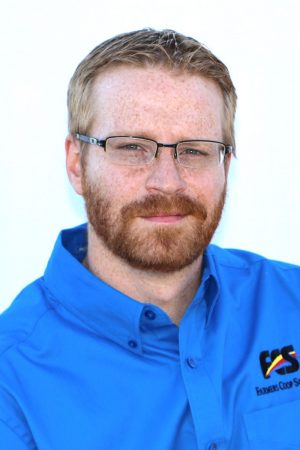 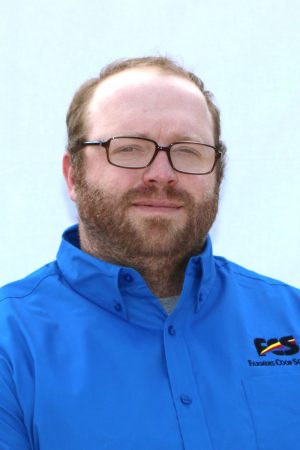 It’s that time of year again when we have to start shoveling snow off our ... Read More

In order to have healthy calves that will hit the ground running and ... Read More

FCS Swine Services is Here for You

Producers have had extreme market volatility this past year. It has been ... Read More